At 11:40 after morning tea some of the people from the block went outside with
Mr Moran to film his last movie for something. he needed some year 4 kids from
our class he took us outside the fun part about us doing that was flying a drone.
as people from our class was flying it they thought it was like them being a pilot
the drone was flying like superman as the people were controlling the drone.
Everyone had so  much fun Mr Moran almost finished the filming. He just needed
to tell everyone the controls there was a left and right joystick it’s just like using a
Xbox or Ps4 controller. G.P.S stands for Global Positioning System it’s like a
tracker that tracks any place. Your car has a G.P.S your phone has a G.P.S and
your drone has a G.P.S a drone is always humming while it’s flying it is very
annoying when you fly it inside. The drone was soaring as it was flying not
everyone got a turn on it and that is including me i didn’t get a turn on the drone.
And that was everything i did for after morning tea it was all fun except not flying a
drone but at least i raced it.
Posted by Chaun at 10:27 1 comment: 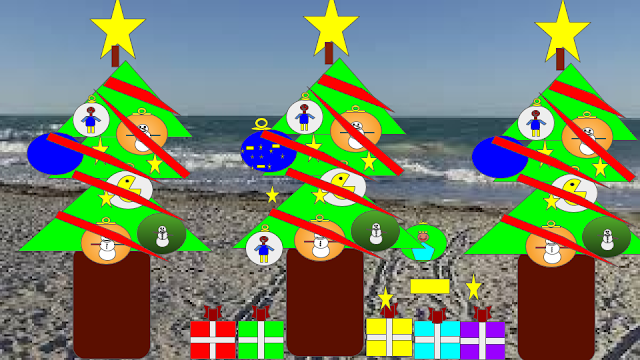 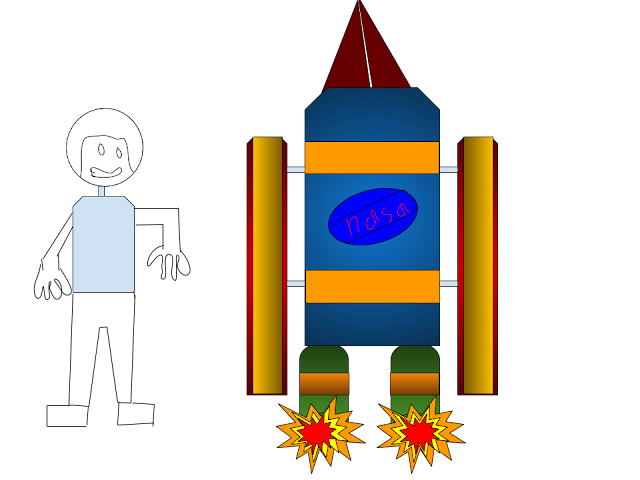 i want to be an astronaut because i really like learning about space at home and school. NASA is a place at America it's were one of the biggest space ships got launched. One of the biggest rockets got launched at NASA it was called the Apollo 11  a man called Neil Armstrong was the first person land one step on the moon.
Posted by Chaun at 10:29 1 comment:

What was your favourite part of our Classroom Battleships?

Throwing the pillows was so fun because Mr Moran said that they were grenades so we threw them like grenades.

What strategies did you use, why?

The strategies that we used  was to put chairs by the wall because the girls wouldn’t hit us and the chairs will be blocking us.


What was the funniest thing that happened?

What was the most challenging part of our Classroom Battleships?

What piece of furniture was the best to use, why?

The couch was the best because i always dodge the pillows

What would you do differently next time?

I wouldn’t move or else i would be out

thank you Tip Top for the ice blocks that you guys gave us they were so nice i even have some at my house because my uncle works at Tip Top. My favourite flavour was the kiwi fruit it was so delicious i didn't like the strawberry mint. thank you Tip Top
Posted by Chaun at 10:19 No comments: