My two books special because it from the Duffy kid and I am going to read them at home. Thank you Duffy for my awesome books. 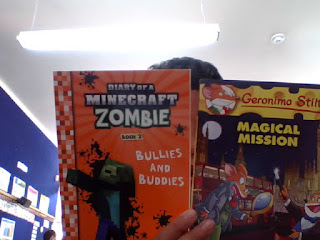 When the second bell rang in the morning the whole of the school went to the court. Then Mr Burt got the microphone and he got out twelve year seven and eight seniors. Next we headed across the pedestrian crossing on to riverside road on the foot path then as soon as we got to riverside reserve and sang some Maori songs. The net was as big for twelve people we  got about seventeen flounder and Kauri Flats School only got four. then we went back to school and we headed back to class.
Posted by Chaun at 12:32 No comments: 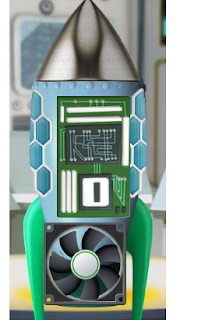 The rocket ship has a chip in the centre and a fan on the bottom of the space ship. My rocket is faster than ussain bolt. The body is like a blue beehive and the top of it is shiny but it doesn't look like gold and my bottom of it is green. There are some circles by the top.

I marched towards the rocket ship and I felt nervous and a little bit lucky because it was my first time in a spaceship.The rocket was as massive as the sky tower. I needed to go up ladders to the top. Then when I got to the top I pressed the button then 3 2 1 blastoff the spaceship went way in outer space and I always wanted to go in space.

Finally I got to outer space and I flew to the largest planet in our solar system Jupiter but I flew to the great red spot and I saw a raging storm! So I flew to another planet to very hot Venus and I found out that it was too hot for anyone so I flew to Uranus and it was cold so I flew to the 27 moons that Uranus has. Then I took a flight to mars the red planet but first I flew to the 2 moons in mars Phobos and Deimos then he flew into mars and it had deserts but there was no water. After that I flew to earth’s moon but it was going to explode so I flew to Pluto and it was far away so I flew back to earth.
Posted by Chaun at 11:58 1 comment: 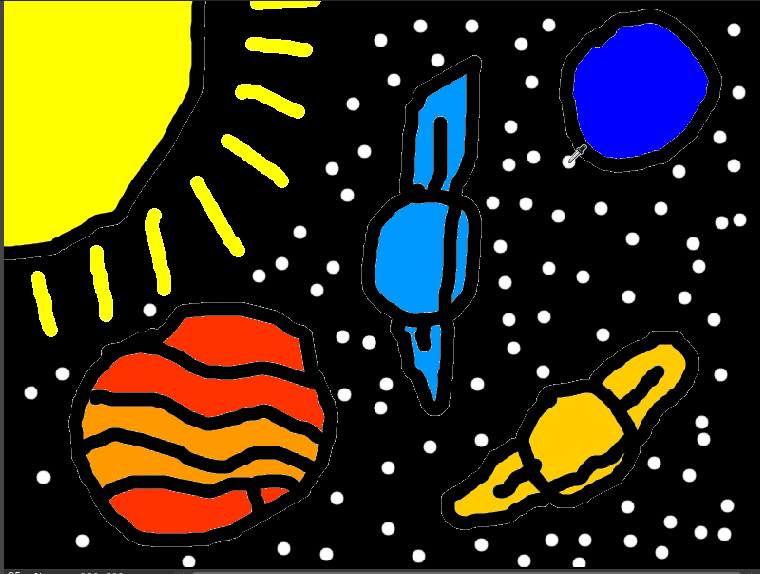 What is your favourite Planet and favourite shape. What is your favourite PlayStation and box. what's your favourite country,school subject and game. Did you know that a fact about space that mercury,Venus,earth and mars are rocky midgets and Jupiter,Saturn,Uranus and neptune are gas giants. Can you name all of the Planets and have you been to the stardome? My school's topic is guardians of the galaxy. There’s a cross country at my school  is there one at your school From:chaun

how to make a clock

A Trip to the Stardome! 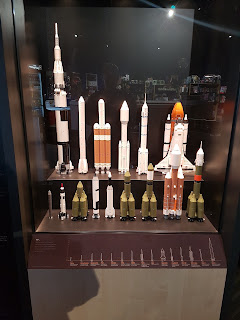 Yesterday, all the Year 3s and Year 4s got on a bus to go to the Stardome.  All of team 3 went to gather in the hall we had a singing contest and after that we all hopped on the noisy bus. Then as soon as we got on the bus we played games. I was so excited and amazed about going to the stardome!

At the Stardome, we learned some really cool things about our solar system.  As soon as we got inside we went into a room full of chairs and we had to sit down and listen to john he’s a scientist. After that we had a cool activity so we had to get in our color groups. Meanwhile all of the team 3’s went inside a large sphere when there was a fake alien trip that looked like a realistic trip.


When we weren’t in the Stardome, we were having fun outside. Meanwhile as soon as we got there we gathered in and had some morning tea and then we had a play on the park for an hour then when it was one hour later it was team 3’s turn.Then when we got there we went on the park there was a train,a flying fox, a house that we could climb in, spider web ropes and other cool stuff. My favourite ride was the flying fox but the sad thing before was that my best friend suade was on it then his cousin pushed it too hard so he fell over. After that i went on the spider web ropes and i was scared  until i got in the middle.

After all this, we headed back to Point England School.
Finally we went back on the bus and we went past all of streets back to pt england school. As soon as we got there we went back to class and we got our lunch. Then when the second bell rang we went to go and play.
Posted by Chaun at 10:15 No comments: